Unearth Bristol’s many layers on a memorable guided tour

The SS Great Britain, a reinvigorated harbourside, Clifton Suspension Bridge, pirates, Georgian splendours, Banksy, Wallace and Gromit… Let our knowledgeable local Blue Badge guides take you on a tour of Bristol and reveal aspects of its fascinating past and its creative present.

We’ve summarised some of our popular Bristol tours below, but if you want something different, just ask!

Bristol was for centuries an inland port second only to London in size and importance. Its Merchant Venturers financed explorers on voyages to discover new lands and sent their ships to trade throughout the known world. Much of that maritime heritage can still be found: the city’s harbourside retains evidence of its past importance, including Isambard Kingdom Brunel’s pioneering steamship SS Great Britain. One of its old warehouses has been turned into the M Shed, a wonderful free museum all about the city. Brunel is also responsible for the Clifton Suspension Bridge, spanning the Avon Gorge, which has become a symbol of Bristol and a must see for many visitors.

With a big student population, the present-day city has a youthful, energetic and alternative-minded spirit, reflected in everything from its thriving foodie and music scenes to its ever-changing street art. 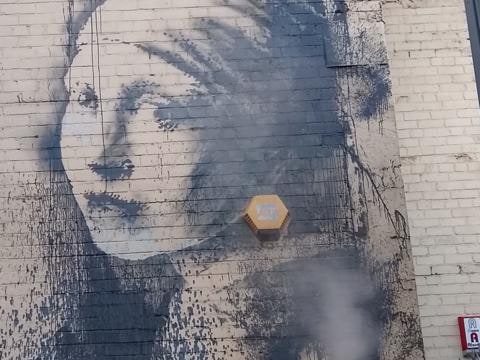 Available in French as well as English, our popular street art tours cover the most striking murals in the city centre and the bohemian Stokes Croft neighbourhood. These include famous works by enigmatic local artist Banksy and the giant murals of the See No Evil Festival on Nelson Street, as well as much else besides.

Our guides explain different techniques used by the artists, and explain all about tagging and the laws covering graffiti and street art. 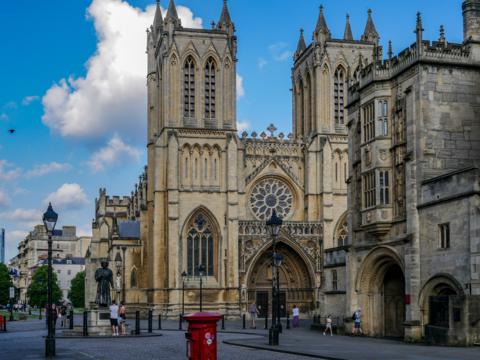 Explore Bristol’s medieval history. You’ll be introduced to ancient churches, and curiosities such as Bristol’s ‘nails’ and a clock with two minute hands! Hear how the city established itself as the second-largest port in the country during the 19th century, inspiring Isambard Kingdom Brunel to build his ships here. See the site of Bristol’s castle, at one time one of the strongest in southern England, and Bristol’s cathedral, one of the finest examples of a medieval “hall” church. 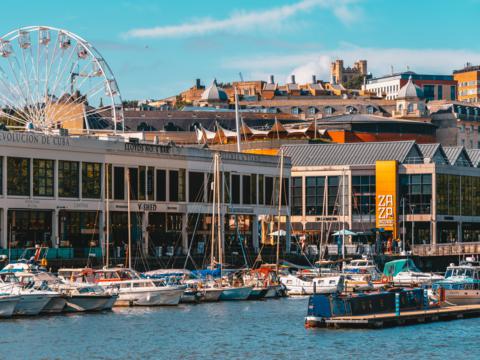 Discover Bristol’s historic docks and harbourside area. Hear how the “floating harbour” got its name, and where the expression “ship shape and Bristol fashion” comes from. There will be stories of smuggling, pirates, prisoners of war and epic voyages that started from Bristol. Hear how the city grew in prosperity during the 18th century due largely to the notorious slave trade. See where Isambard Kingdom Brunel built his ground-breaking ship the SS Great Britain, now an award-winning attraction. 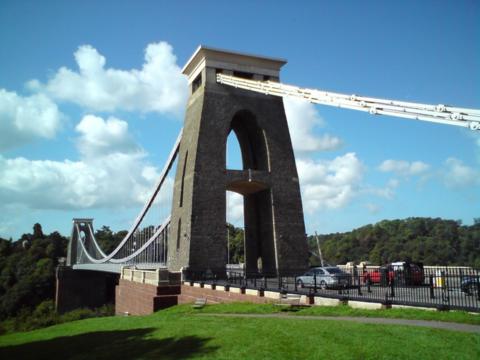 Set on the edge of the Downs, Clifton still feels like the separate village it once was. With its elegant Georgian squares and terraces, it remains a genteel haven, and is home to Bristol Zoo, and, a lion’s roar away, Isambard Kingdom Brunel’s amazing Suspension Bridge. 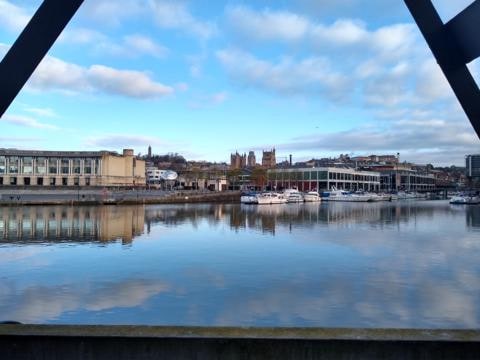 This tour provides an ideal introduction to Bristol. It takes in wonderful views of the city centre, the cathedral, St Mary Redcliffe with its soaring spire, the waterfront, SS Great Britain, the Downs, Avon Gorge, Clifton Suspension Bridge, Clifton village and the University of Bristol. 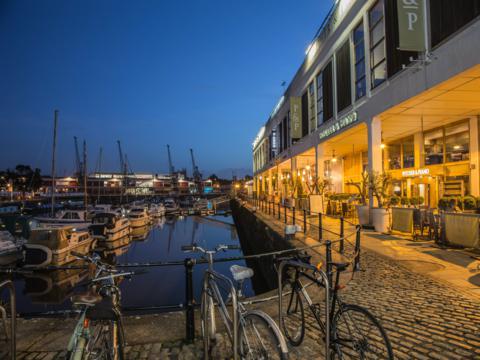 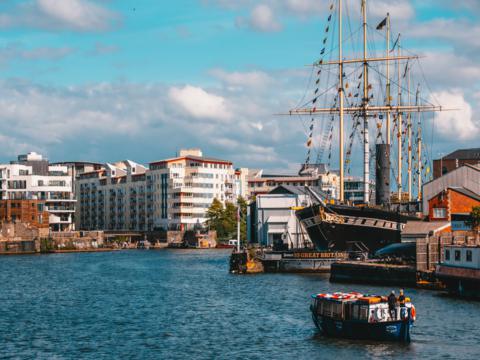 Combine the two-hour maritime Bristol walk (see above) with a visit to the city’s top attraction – the beautifully restored SS Great Britain, the world’s first iron-hulled, steam-powered ocean-going ship, and its associated Being Brunel museum. 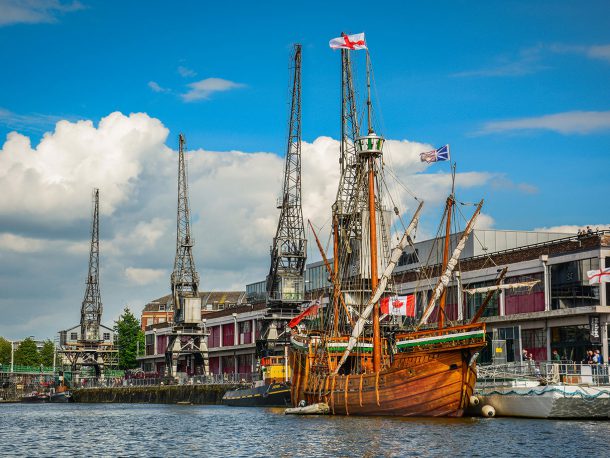 Combine the two-hour central Bristol walk (see above) with visiting the M Shed, a museum dedicated to the history of Bristol and its people, and Bristol Cathedral, founded in 1140 and boasting an impressive Norman Chapter House. 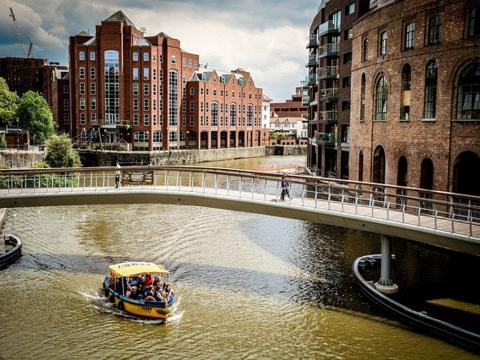